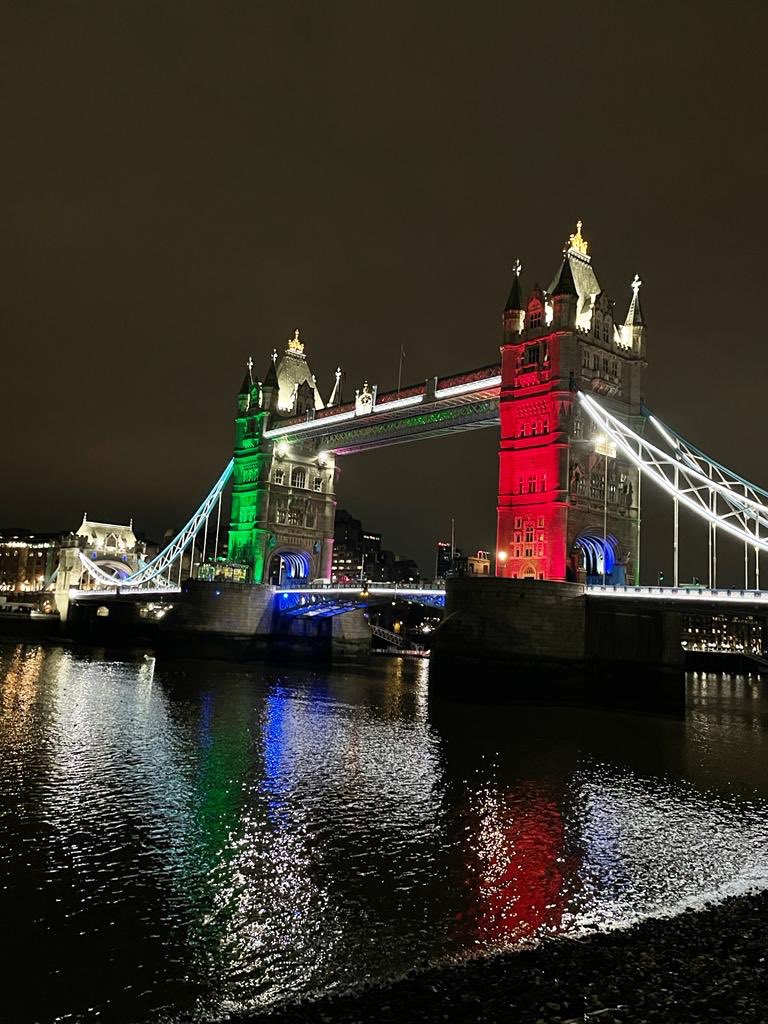 On marking the special anniversary, Rushanara Ali MP said: "On this Golden Jubilee, we remembered all those who made the ultimate sacrifice for our freedom in the War of Independence. We are forever indebted to them."